The program which is expected to be launched on 14th August targets school students between the ages 11 to 14. 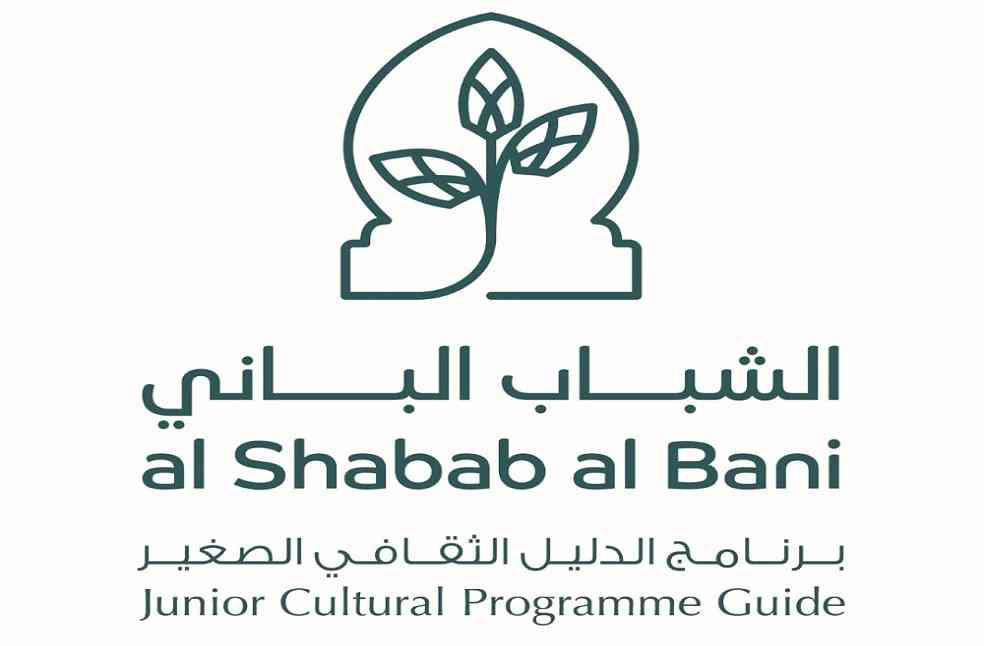 Abu Dhabi: As part of its Young Builders initiative, the Sheikh Zayed Grand Mosque Center (SZGMC) is all set to unveil the 10th Edition of the ”Junior Culture Guide Program”.

‘Young Builders’ is a youth capacity building program that combines the initiatives and activities the mosque had launched over the years, providing a platform for Emirati youth to shine as role models in showcasing the UAE’s noble messages and values.

The program has been designed by the SZGMC with an aim of investing and directing young people’s abilities during summer vacation.

This move offers them access to career opportunities as cultural tour guides at large, and lets them know how to organize these tours inside the Sheikh Zayed Grand Mosque.

The Center issues a reference book to the participants, which includes a detailed explanation of the late Sheikh Zayed bin Sultan Al Nahyan’s legacy, general information about the UAE, the traditions and customs of the local community and the aesthetics of Islamic architecture in the Sheikh Zayed Grand Mosque.

This enables apprentice to develop their skills, abilities and knowledge in the history and culture of the UAE. The apprentices also improve their skills in public speaking and communicating with others, and have the opportunity to learn about different cultures.

The program which is expected to be launched on 14th August targets school students between the ages 11 to 14.

The launch of the program which will run till the 25th of August 2022 coincides with the International Youth Day. The program reflects the UAE’s civilized and humanitarian face and the SZGMC’s efforts to instill the true Emirati values in the young generations and develop their knowledge and skills.

Mr. Amal Bamatraf, Director of the Cultural Communication Department at SZGMC revealed about the program.

Meanwhile, Mr. Jamal Al Dahmani, Director of Worshiper and Visitor Services Department at SZGMC, observed that the program is based on an early and continuing learning approach to hone the skills and harness energies of young generations through a series of training workshops so to become a well-knowdged junior cultural tour guide that the Centre’s strategy aims to instill the culture of volunteering among youth, by offering young people the chance to volunteer inside and outside the Centre, which helps develop character, as well as their social skills and desire for giving.

The SZGMC official elaborated that the Centre also works to foster the talents of young people, preparing them for the future, through the Junior Culture Guide Program, which utilizes a special curriculum, coupled with workshops and field training, which develops their ability to shoulder responsibility from an early age and become specialists in cultural tours, and ambassadors of their country.

KNOWLEDGEABLE: SOME COMPONENTS IN SUNSCREENS CAN BECOME TOXIC AFTER 2 HOURS; STUDY