The WHO organized conference had representations from governments, international organizations, development partners, civil society organizations, along with various other stakeholder bodies across the globe. 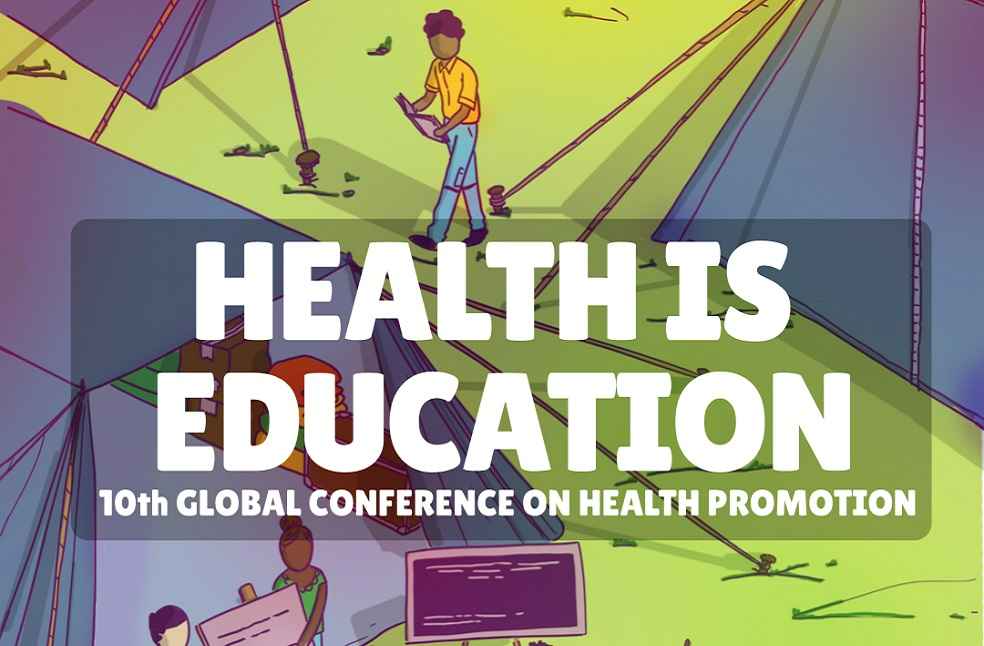 Delivering the honorary speech on behalf of His Highness Sheikh Mohammed bin Rashid Al Maktoum, Vice President, Prime Minister and Ruler of Dubai, Mr. Abdul Rahman bin Mohamed Al Owais, UAE Minister of Health and Prevention remarked that “Since its founding 50 years ago, the UAE had firmly believed that investing in people achieves the highest outcomes and returns. As the late Sheikh Zayed bin Sultan Al Nahyan, the Founding Father of the UAE, said, ‘Building the human being is the true wealth.'”

‘Although it was established only 50 years ago, the UAE has become one of the countries that formulate standards and measures for nations to flourish. As a result, the UAE has participated in launching the Sustainable Development Goals (SDGs) 2020, in collaboration with the United Nations, under the leadership of H.H. Sheikh Abdullah bin Zayed Al Nahyan, Minister of Foreign Affairs and International Cooperation. The country has also occupied a seat representing the Asia-Pacific region and the Arab groups, and played an instrumental role in issues like energy, education, global partnership, health, water, and women empowerment.’ –Mr. Abdul Rahman bin Mohamed Al Owais added.

The UAE Health Minister continued stating that, “We are now moving forward more than ever to achieve what we have planned and looking forward eagerly to the future. We, along with the Cabinet team, have approved the National Strategy for Wellbeing 2031 to promote an integrated concept of well-being to advance the quality of human life in all aspects of life, including economic, social, environmental, and health aspects.”

“Global solidarity, mobilizing national energies, transferring knowledge, and delivering quality health services to those in need is the backbone to address COVID-19 and future pandemics. We are happy with what the UAE has achieved in this field. However, we must remain vigilant and maintain all preventive, curative and rehabilitative measures to enter the recovery phase at the social, economic, and health levels,” Mr. Al Owais concluded. 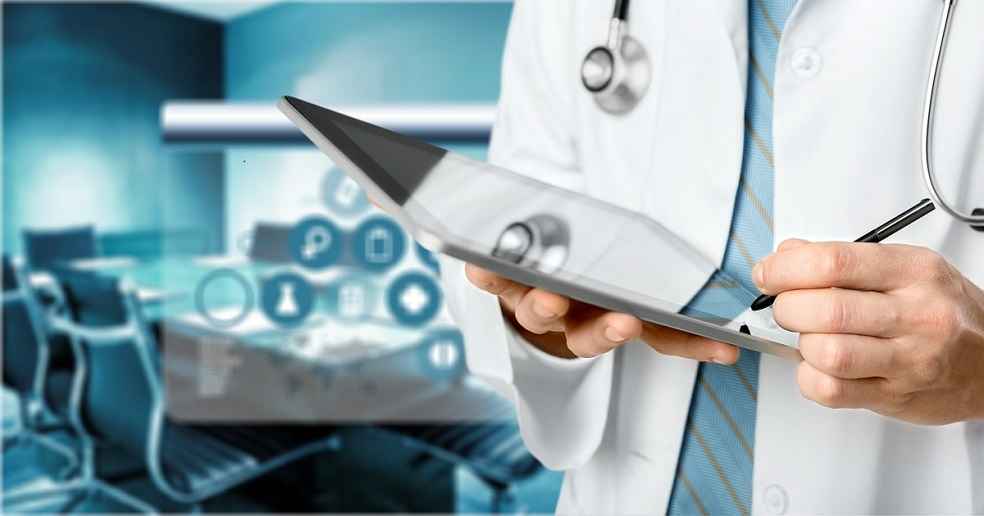 The participants of the WHO-organized event focused on fulfilling its objectives of;