More than 121 million visits have already been made virtually by people who could not make it physically to the Expo site. 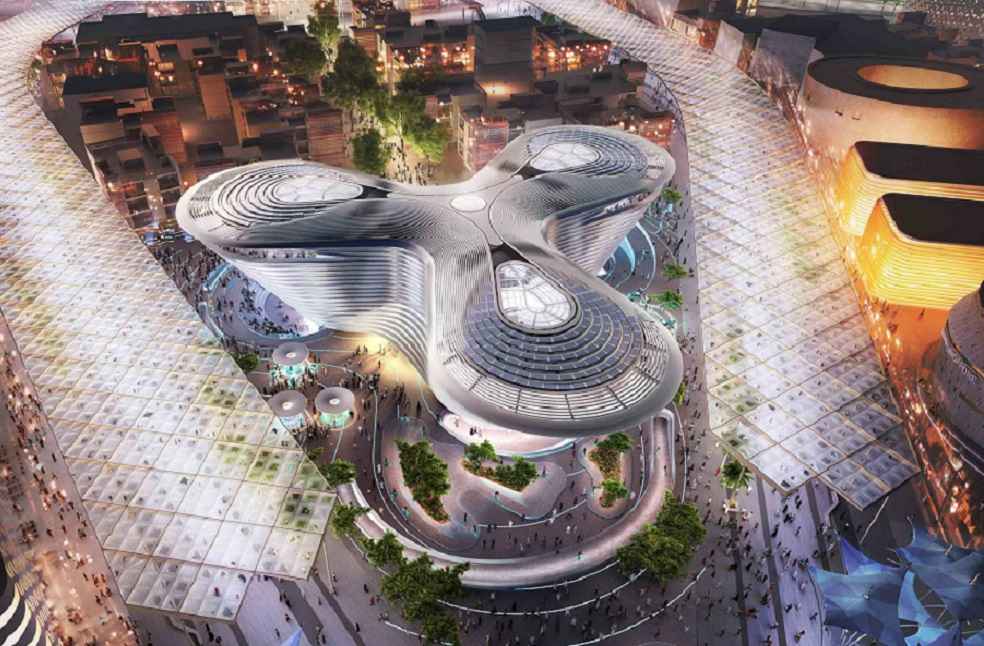 Dubai: The region’s largest gathering since the dawn of COVID-19, the Expo 2020 Dubai is setting new standards every week.

Earlier this week, the number of weekly visits to Expo 2020 Dubai breached the one million milestone for the first time since the site opened over 19 weeks ago, raising the total number of visitors to the event to 13,457,400 as of 14th February 2022.

More than 121 million visits have already been made virtually by people who could not make it physically to the Expo site. This number is expected to rise considerably with highly anticipated performance by global superstars Coldplay will take center stage at  Expo.

The British band takes pride on its commitment to the environment and, with the UAE becoming the first country in the region to announce a Net Zero by 2050 Strategic Initiative, the boy band will show its support of Expo’s Program for People and Planet and the Sustainable Development Goals (SDGs) by performing at Al Wasl Plaza.

With just six weeks to go, visitors are flocking to the Expo 2020 Dubai site with the urgency of the ‘Now or Never, Before it’s Gone Forever’ mojo. The new visitors are attracted to the line-up of new venues unveiled, the ever-expanding list of sports and music stars confirmed to attend, and the rollcall of countries set to showcase their National Day celebrations over the coming weeks. 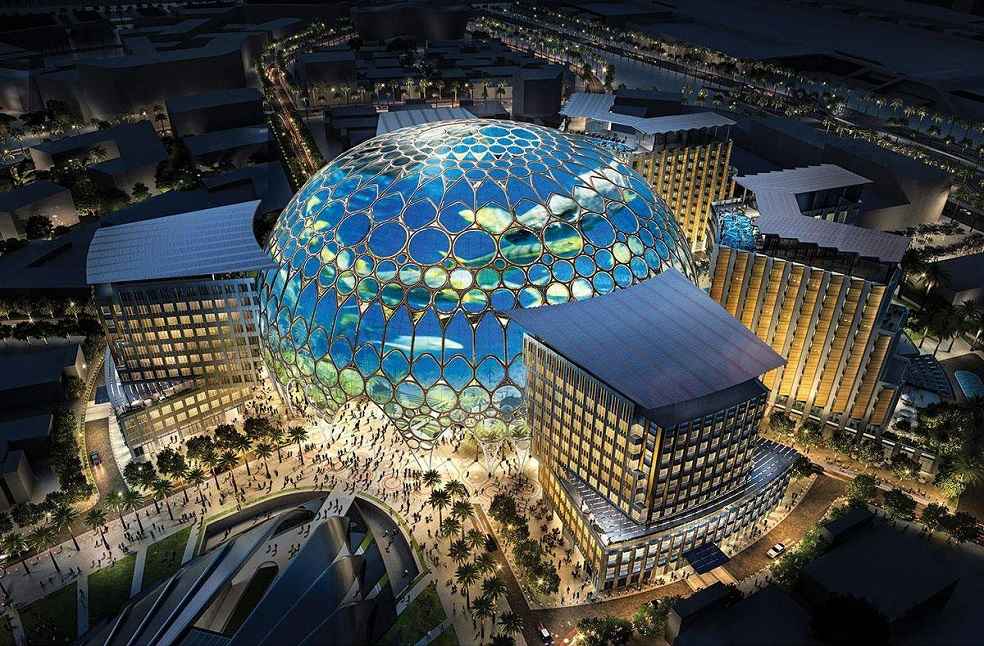 One of the recent event highlights was the UK National Day celebrated on the 10th February, with Prince William, Duke of Cambridge, attending the pageantry.

The Philippines also celebrated its National Day the following day, which included a concert in Jubilee Park by Filipino American pop icon Bamboo, as well as a cultural performance by Daluyong ng Diwa, depicting the 4000-year history of the Filipino people. 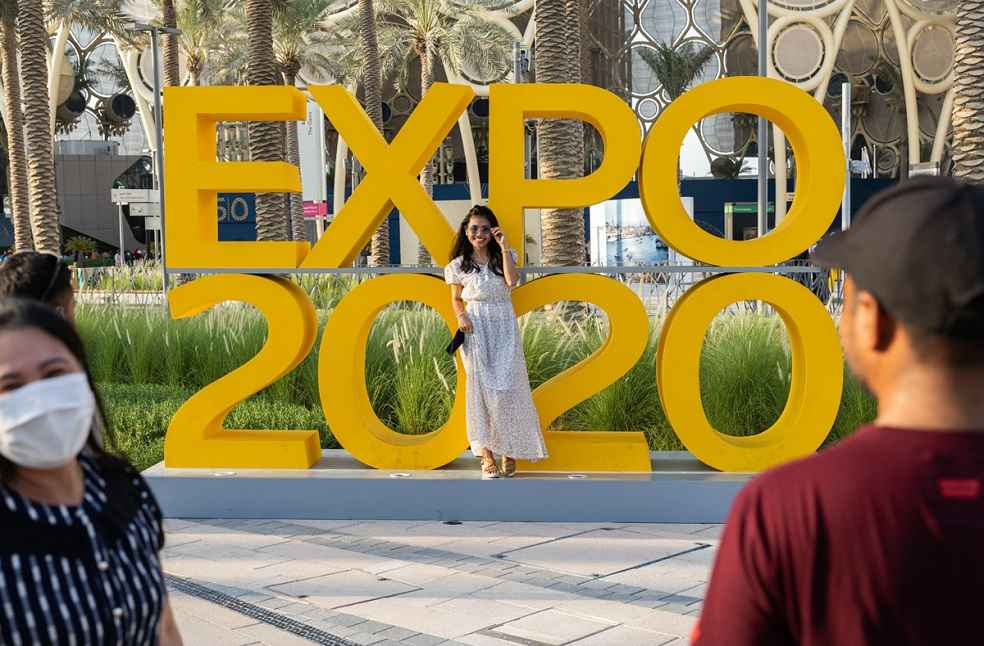 International Day for Girls and Women in Science on 11th February saw the gathering of global female experts to discuss how to ensure gender equality and accessibility for all in science, technology, engineering and mathematics (STEM).

The half-term break has also brought many families to the site, with the launch of family-friendly shows and a raft of activities and workshops for kids dotted around the site.

Almost 10,000 bookings have been allocated for the inner and outer gardens of Al Wasl Plaza, with extra outdoor screens made available across the Expo site and further 4,000-plus bookings in the DEC Arena to address the monumental interest from the general public.